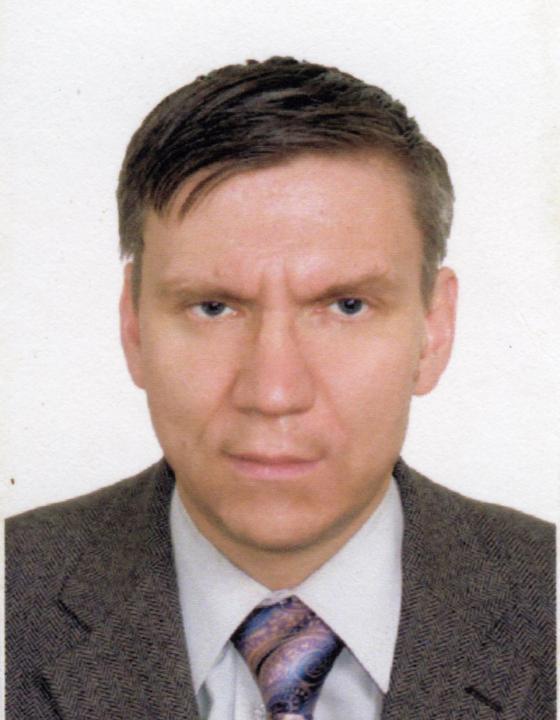 Hello, my name is Konstantin!

I started to study English in 1973, when I began to learn at school. We had the classes in the English study group from the first till third form. Then, I studied English with the teacher within the additional extended course of study.

I entered the Moscow Institute of Electronic Engineering (MIEM) in 1983, after the graduation from the school. I translated the papers for faculty members and collaborators of the Department of Physical Principles for Electronic Technology; all this was implemented within the scientific research work of students from a third year (from the Autumn 1985) up to the diploma defence. I made the reports at the Student Science and Technology Conference and Seminar for the Educational and Research Work of Students using the translated papers.

I started the work of engineer at the Institute of Crystallography at the Academy of Sciences of the USSR in 1989, after the graduation from MIEM. I translated during the work also the papers by the theme of Laboratory for Gaseous-Phase Crystallization - particularly, about the high-temperature superconductors. I received an acknowledgement with the record into the employment book for the participation in the Organizing Committee of XII European Crystallographic Conference; this work included the meetings of foreign participants at the airport, accompaniment and hotel accommodation as well as the organization of cultural program.

The problems with on time wage payment were at the Institute of Crystallography in 1992; in this regard, I had to search a new job. I began to work as a translator and understood that this profession had became my mission. Then, I mastered the translations in new technological areas.

I worked as a translator at the Division of Science Information and Patent Work, Central Scientific Research Institute of Geodesy, Aerial Survey and Cartography (CNIIGAiK), from July till December 1992; I mastered the translations in geodesy, aerial survey, cartography, photogrammetry and geoinformation systems (GIS). I translated the proceedings of a Congress of the International Society for Photogrammetry and Remote Sensing (ISPRS) and helped thereby to our division. The numerous advertizing materials were translated, too.

The break in the use of English was from May 2001 till August 2007, because I worked in another field where the skills of work with clients were received.

I worked as a manager at the ZAO "Intechautomatica" ("Intechautomatica" CJSC) from September 2007 till October 2009 and receive the skills of work with the German, Finnish, Italian and Chinese manufacturers of industrial ventilation and gas filtration equipment; I supported the corresponding purchase contracts and expanded the company suppliers base.

I worked as a manager at various companies providing the procurements of Chinese and Taiwanese electronic components and light emitting diode equipment and implementing the search of new suppliers that supported the corresponding purchase contracts and expanded the companies suppliers bases, too.

I work as a freelancing translator for various translation agencies from April 2018. I translate the technical, economic, legal, medical information as well as the journalese articles from English and into English. I mastered new fields of translation using the SmartCAT program that allowed to translate rapidly the information on new themes (in particular, legal and medical). I developed the partnership relations with various translation agencies - in particular, “Online” (Moscow) and “Business Partner” (Ekaterinburg).

I am ready to offer to the customers all my skills and expertise on the basis of my longstanding professional experience of the translator as well as in the acquisition/analysis/processing of information.

Written translation from English to Russian in the fields as follows:

Position: Work of a freelancing translator for various translation agencies

Technical translations; translation of the economic, legal medical and journalese information from the English and into the English.

Thematic directions for the translation:

Translation of the scientific and technical information:

The received knowledge and skills had allowed to translate the scientific and technical information rapidly and accurately.

Diplomas and certificates, which verify the qualifications of our translators

Our linguists are specialized in certain subject areas of translation

Making an order for the translation is easy