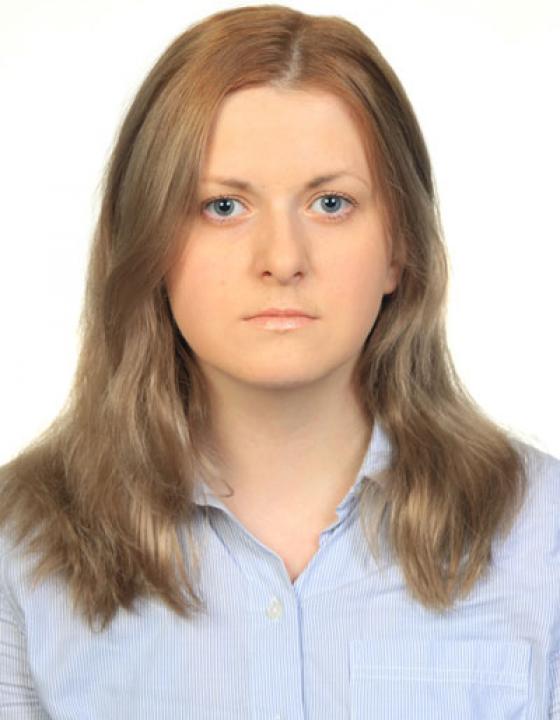 My name is Anna, and I am a Russian-English-Swedish translator.

I work in this field since 2008, more than 10 years. I possess higher education in this field with major subject Translation and Translation Theory, Murmansk Humanities Institute. In 2013-2014 I studied at the Komvux of Tranås commune (school for adults), where I learned Sociology, Basics of Swedish Law and the EU Law. Today I study at the courses of Geneva University of Human Rights in English language.

I started working as a translator/interpreter at the 4rd course of the university, when I became a practitioner in a translation agency. Then I was employed there in the position of translator. During next three years and a half of work with various topics, I managed to define those directions in translation that were the most interesting for me. They are legislation (migration, criminal, international law), IT (software localization, websites localization, games translation), medicine, oil and gas. Since 2011 I work freelance.

At the present moment, I actively collaborate with translation agencies and commercial companies both in Russian and abroad (Sweden, Finland, France, Israel, China, USA, Canada, Germany, Austria, Ukraine and other). I often translate judicial documents for official authorities and human rights organizations of Europe.

Translation in the following fields:

Diplomas and certificates, which verify the qualifications of our translators

Our linguists are specialized in certain subject areas of translation

Making an order for the translation is easy